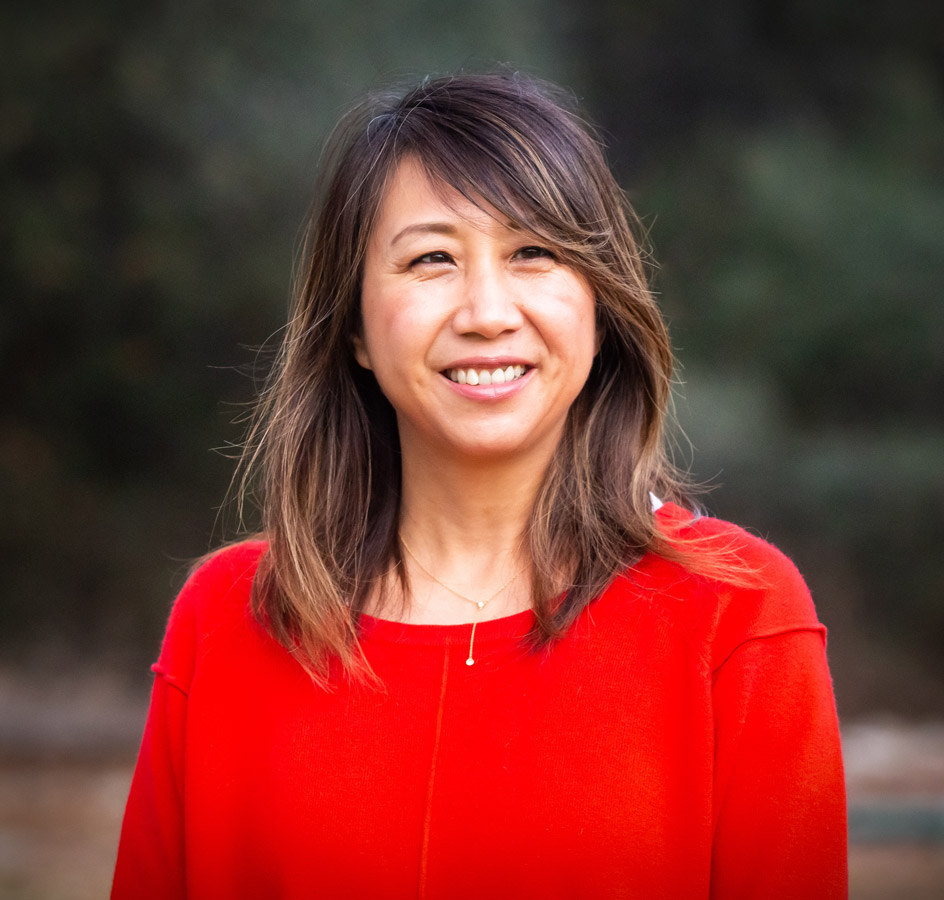 I am honored to serve as your representative to the board of Pasadena City College.

I'm a non-profit philanthropy executive who has spent much of my career working to strengthen higher education. I'm running for re-election on June 7th, 2022.

STRONG, EFFECTIVE MEMBER OF THE PCC BOARD OF TRUSTEES

In her first term, Sandra Chen Lau has worked tirelessly to help PCC successfully manage the challenges posed by the pandemic. She has focused on keeping PCC financially strong, maintaining academic excellence, improving community outreach and ensuring equal opportunity for all students.

Sandra serves on key committees that oversee Budget, Facilities, KPCC and Policy and Accreditation. In addition to starting a series of community forums with K-12 education leaders throughout the district, she regularly hosts informal campus conversations with faculty, students, staff and community leaders. Sandra also serves on the Board of the LA County School Trustees Association.

A NATIONAL LEADER IN NON-PROFIT DEVELOPMENT

Sandra Chen Lau is Chief Advancement Officer for the prestigious American Film Institute and has held similar positions at other non-profits, including the Japanese American National Museum. She also runs her own consulting firm, Trans-Adaptive Philanthropy, which focuses on helping charitable organizations – including foundations supporting local school districts. 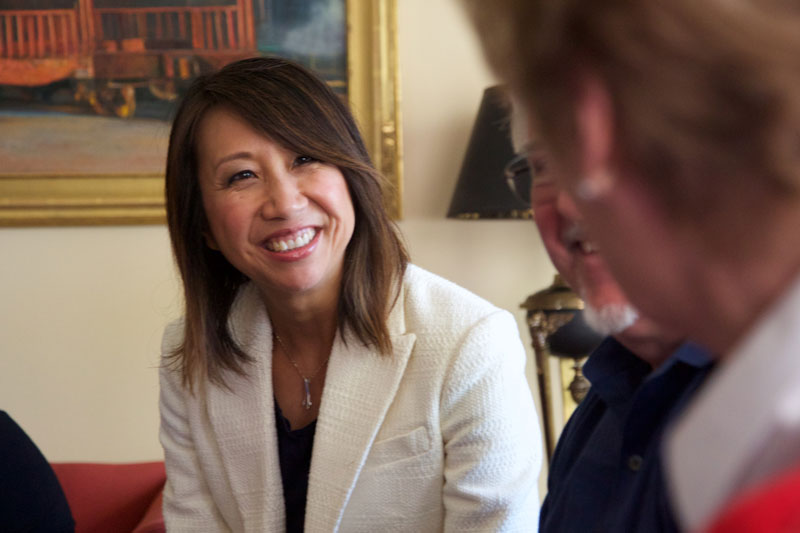 Long before she was elected to PCC’s Board of Trustees, Sandra specialized in helping colleges and universities grow and sustain their educational missions. She worked on successful multi-billion-dollar capital campaigns, and personally helped raise millions for leading schools in Pasadena and throughout the Southern California region.

A PROVEN HISTORY OF WORKING TO SUPPORT AND STRENGTHEN PCC

After starting her own business, Sandra wanted to continue working for higher education. She joined the Board of the Pasadena City College Foundation and the PCC President’s Asian Pacific Islander Advisory Board.

FULLY COMMITTED TO THE MISSION OF OUR COMMUNITY COLLEGES 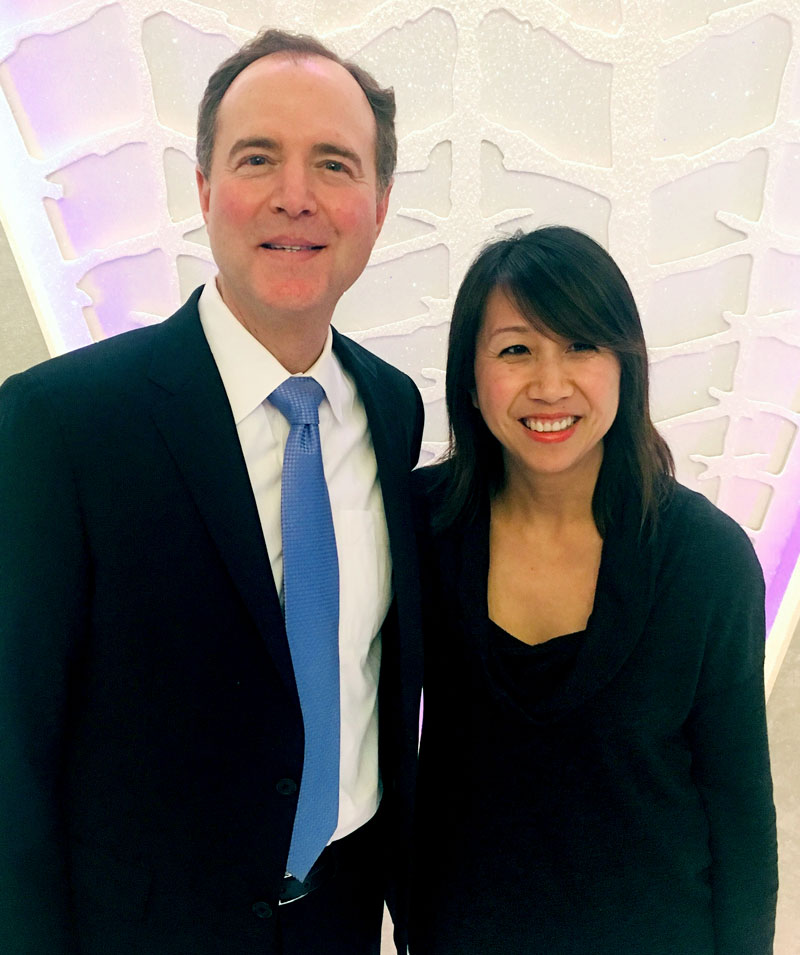 Her strong commitment to PCC grew out of Sandra's own experience as a student. Her story is a classic example of how community colleges change lives and build California’s economy.

Like many young people, Sandra struggled to find her path after high school graduation (Alhambra High). When CSU Long Beach eliminated her preferred major, she enrolled at Rio Hondo Community College. It was a key moment in her life. She not only flourished, she befriended many students from diverse backgrounds – other recent graduates, veterans, immigrants, older workers seeking new skills. All were using community college to transform their future possibilities.

After finding her academic focus at Rio Hondo, there was no stopping Sandra: she went on to graduate from UC Riverside with honors; earned an MA in Urban Planning at UCLA (specializing in community development); and built a successful career. Now her primary focus as a PCC Board member is to keep the same opportunities alive for today’s students. 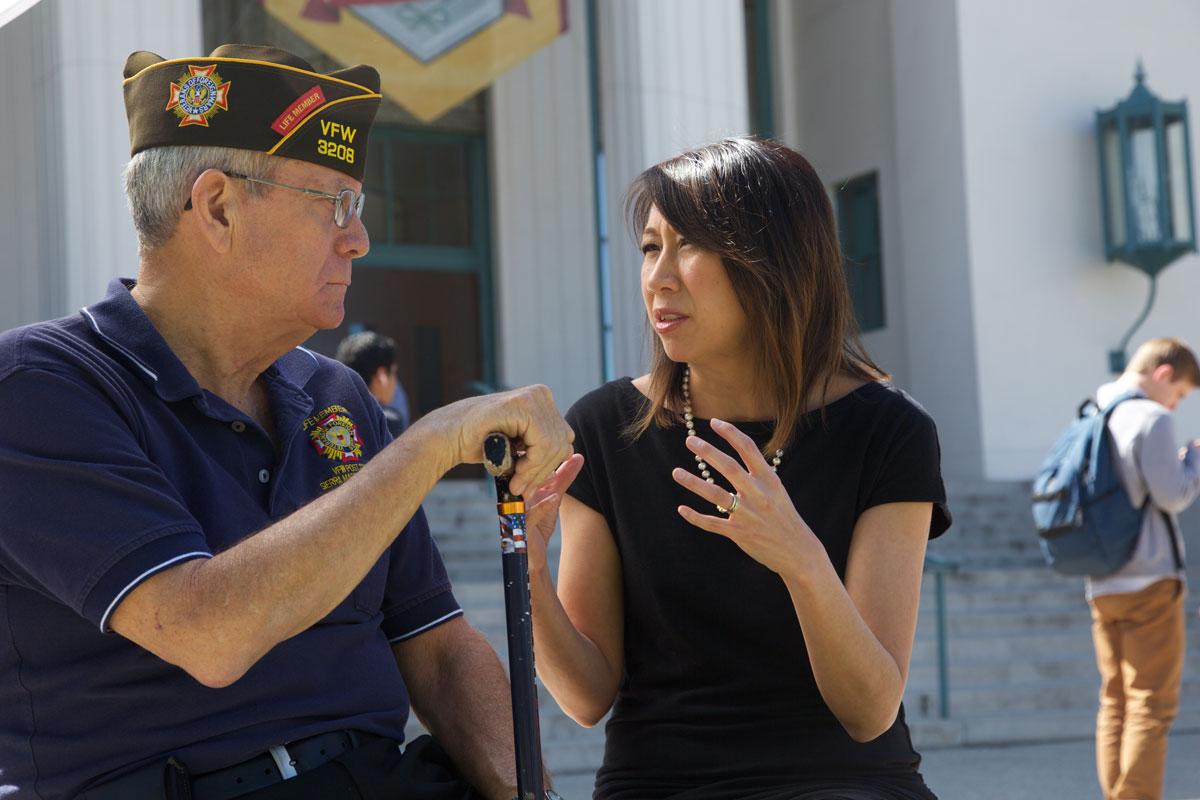 Sandra lives in Pasadena with her husband, James, and their two children, Clementine and Chace.

In addition to her work for PCC, Sandra Chen Lau has been an active civic volunteer. She served on the City of Pasadena’s Northwest Commission and helped raise funds for Huntington Memorial Hospital as well as the USC Pacific Asia Museum. Sandra is also a former League of Women Voters Board Member, served on the Patron Committee for Planned Parenthood Advocates, and is a graduate of the Southern California Leadership Network.

A FAMILY STORY OF IMMIGRATION, STRUGGLE AND ACHIEVEMENT THROUGH PUBLIC HIGHER EDUCATION

Like many PCC students today, Sandra Chen Lau has immigrant roots.  Her grandfather fled China for the US after World War II, and her father came in 1983 – after a brutal “re-education” during Mao’s infamous Cultural Revolution. It took 30-years of separation and hardship to reunite the family. But tough times make tough people; and California’s remarkable system of public higher education helped the whole Chen family find the American dream.

My name is Sandra Chen Lau. I'm a non-profit philanthropy executive who has spent much of my career working to strengthen higher education. I'm running for re-election to Pasadena City College (PCC) Board of Trustees on June 7th.

Sandra Chen Lau for PCC Board of Trustees